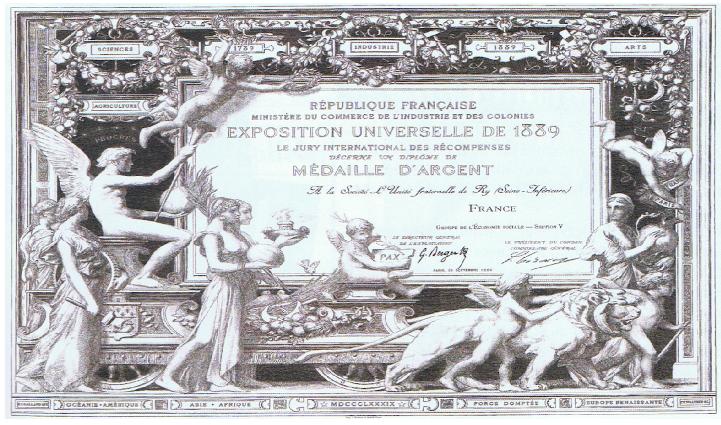 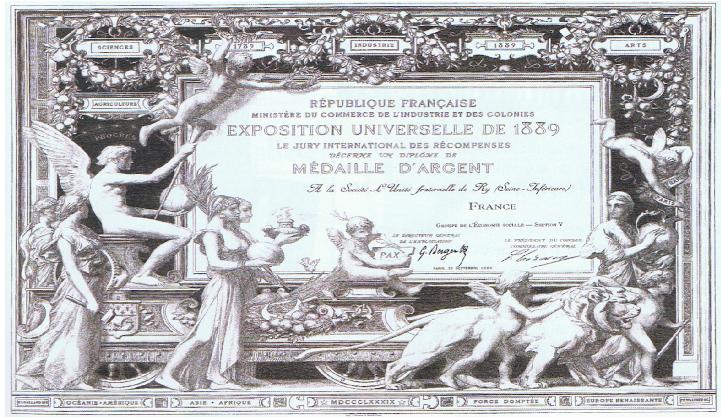 Sure enough one of the most irrefutable documents concerning the origin of Mme Bovary, is this extract of a letter by Maxime Du Camp (an old friend) sent to Flaubert the 23d of july 1851, and where he asks:
"What are you doing? What do you decide? What are you working on?  What are you writing? Did you take a decision? Is it still Don Juan? Is it the history of Mme Delamare that is so beautiful?"

NB: Delamare was in reality the name corresponding to Bovary ; there was in Ry a Doctor Delamare and a Madame Delamare whose tragic lives went exactly as described by Flaubert.

One more  example of Flaubert's truthfulness toward his models: if one examines in detail each idea, each trait of character of Homais the pharmacist from the novel, his thundering tirades, his great philosophic and humanitarian  ideas on reforms, one finds them absolutely identical to Jouanne the pharmacist, the one from reality.
Below, a copy of the front cover of the statutes from a society created by Jouanne, as well as the Award of a silver medal to this same society.

During the Exposition Universelle de Paris a silver medal was awarded to the "Unité fraternelle de Ry", society founded at Ry the 1st of mai 1855 to  the initiative of  Monsieur Jouanne fils, pharmacist at Ry.
His main objective was to help the members in case of illness, he was thus a precursor of the french Social Security.
To commemorate the fiftieth birthday of this society, a "tree of the mutuality" was planted facing the old press from the 18th century, actually: Galerie Bovary musée d'automates.